(NEXSTAR) – An actor known for his role in the 1978 film adaptation of “Grease” was arrested earlier this week for causing a disturbance at a restaurant, according to multiple reports.

Eddie Deezen, who played class nerd Eugene, was arrested Thursday in LaVale, Maryland, after refusing to comply with the restaurant staff’s requests to leave, according to a press release shared by the Allegany County Sheriff’s Office. 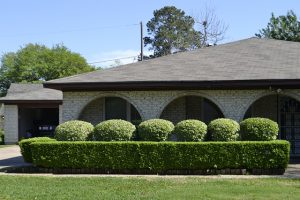 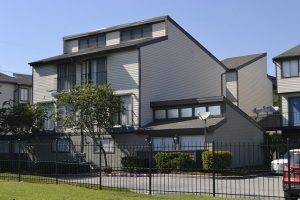 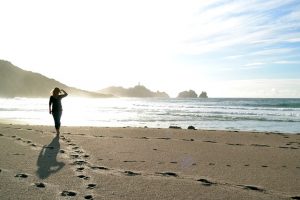 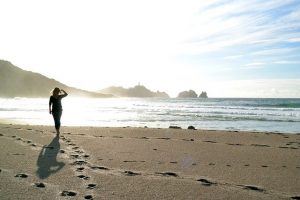